Our most recent experience in Timor-Leste. 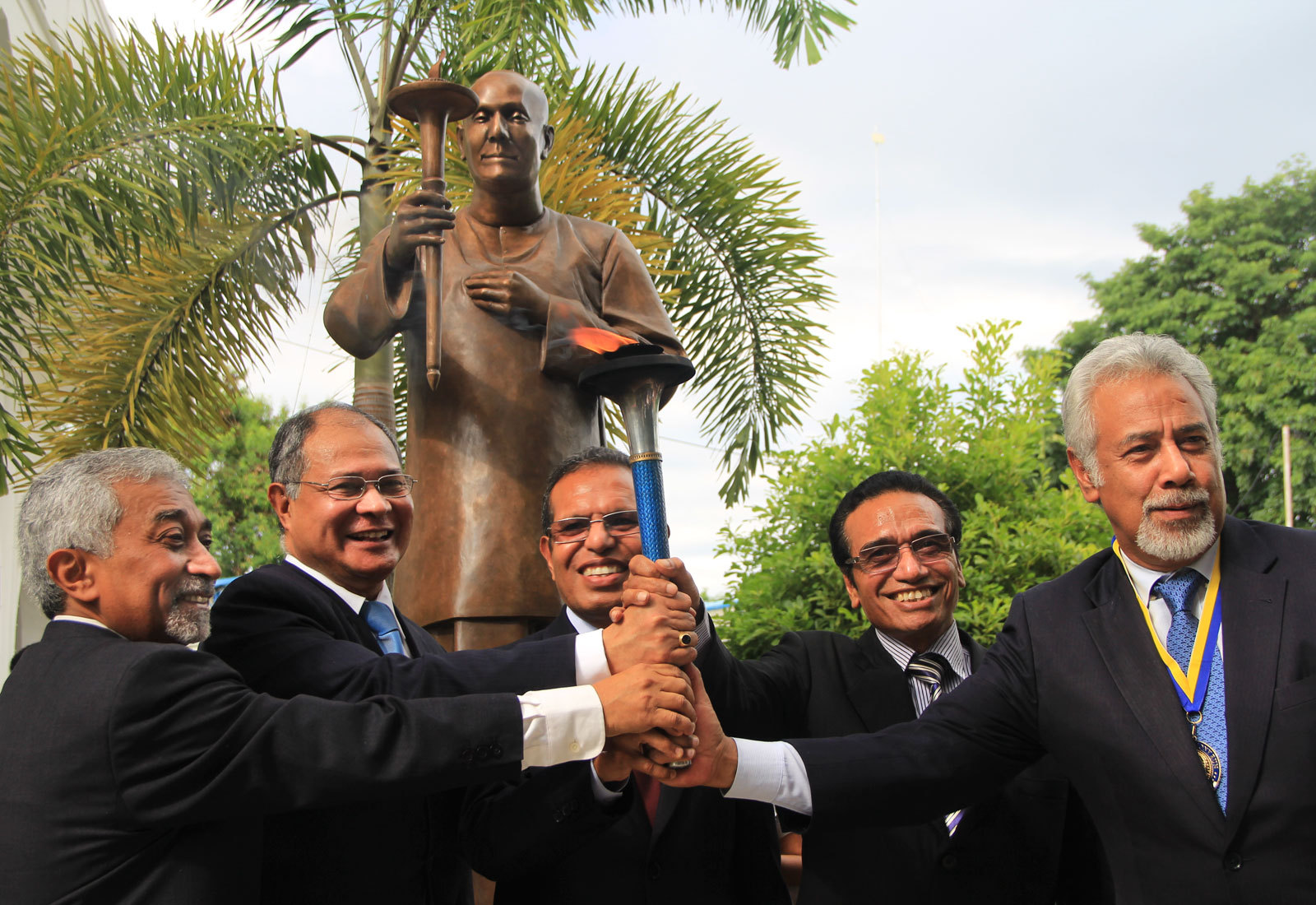 In February 2013, the statue of Sri Chinmoy holding the Peace Torch was unveiled at the National Parliament of Timor-Leste, honoring the role he played in the country’s journey to independence as well as recognizing his life’s work for world-peace. Download our Peace Run Asia brochure. 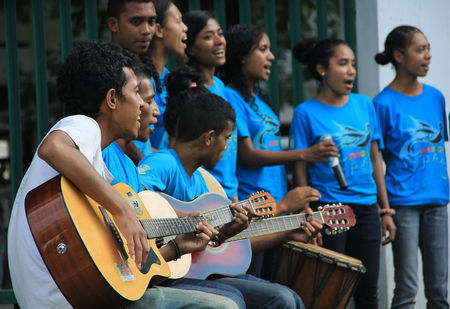 And this year, to our delight, Timor-Leste is joining the Asia-Pacific Peace Run for the first time! The Peace Run will be received at a very high level, and we encourage runners from all continents to join this special occasion not only to share the message of peace, but also to honor their tireless work towards building a country of peace and freedom.

Timor-Leste became a new nation in 2003 through unimaginable struggles. While in the capital of Dili, one often has the feeling of being surrounded by freedom-heroes of the highest order. And these heroes are full of utmost simplicity and unimaginable sacrifice.

The four-day program will consist of running and visiting schools and cultural groups, as well as taking part in a hugely significant ceremony for the Timorese people, the National Youth Day and also the Anniversary of the Santa Cruz Massacre—which many people say was the turning point in their successful march to freedom along with thousands of citizens.

Timor-Leste is part of the Global Southern Hemisphere Peace Run 2019: