Runners: Joyce, Helen, Ama, Kwame, Santiago, Orlando, Asana, Ibrahim, Pascal, Daniel, Joseph, Jack. We started the Peace Run in Accra (17th of July) at Osu Castle, originally Portuguese and Ussher fort (Dutch), James Fort, (English), finally to the light tower. The next day We went to Fort Amsterdam. Fort Amsterdam originally English fort, but the Dutch could overtake it and hold it for a few hundred years. When it went back to the English, they kept the Dutch name. Cape Cost was on the 19th, and we have visited 3 schools there and the English Castle. The grand father of Michel Obama was delivered from that castle to the US. Last day we went to Elmina, ( meaning: mine) originally Portuguese, than Dutch, than English. There we also visited 3 schools. In the evening we have returned back to Accra and Kumasi. 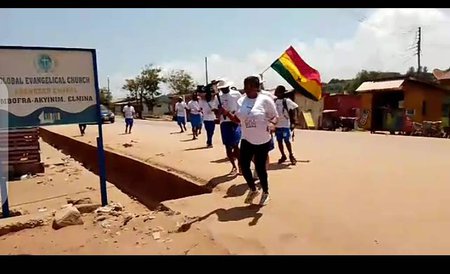 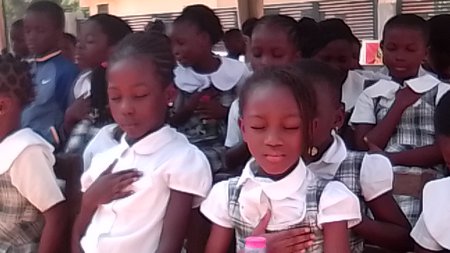 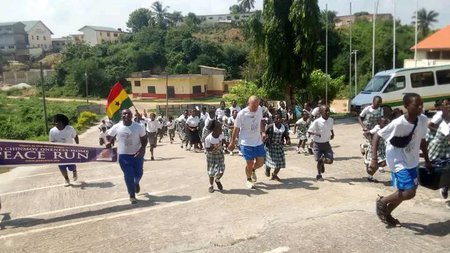 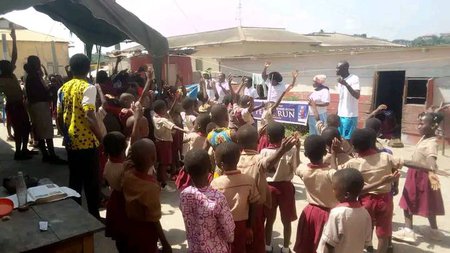 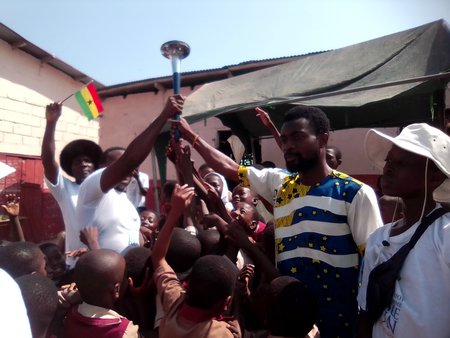 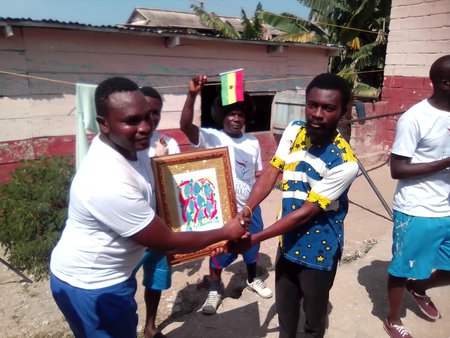 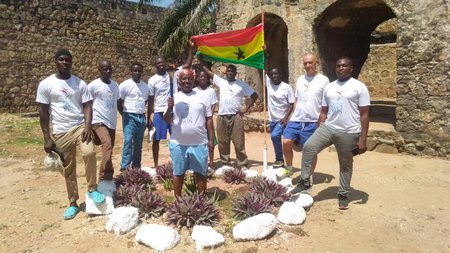 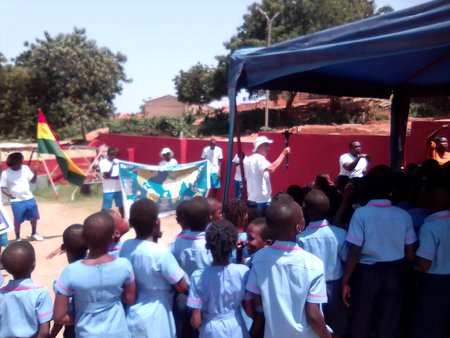 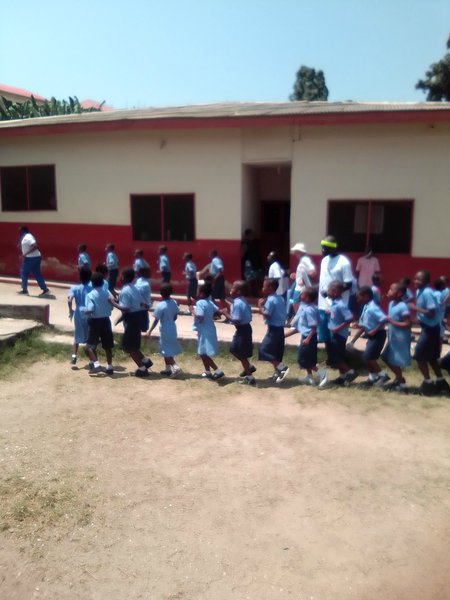 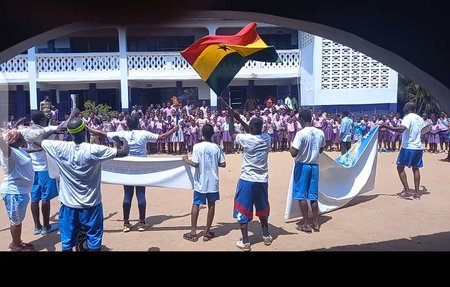 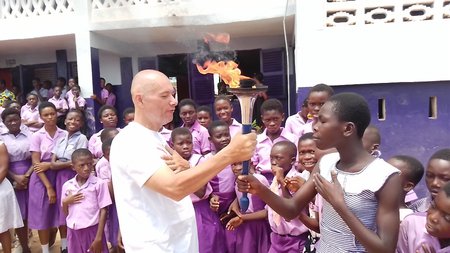 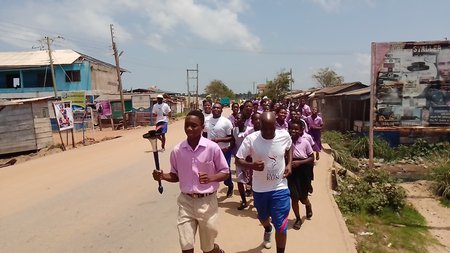 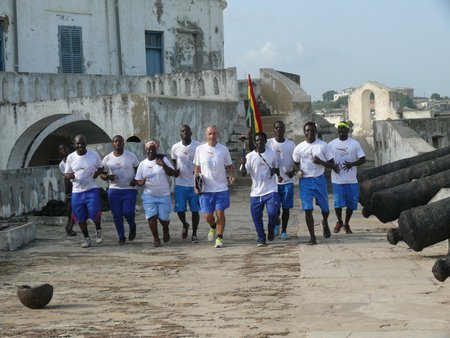 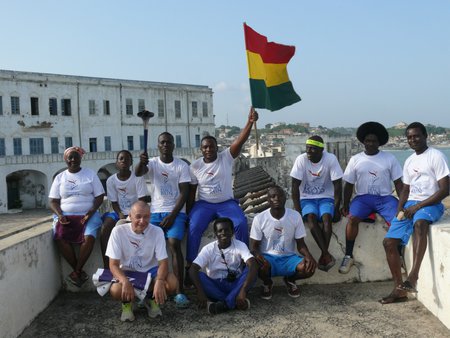 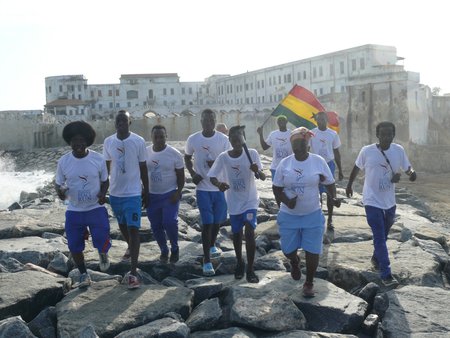