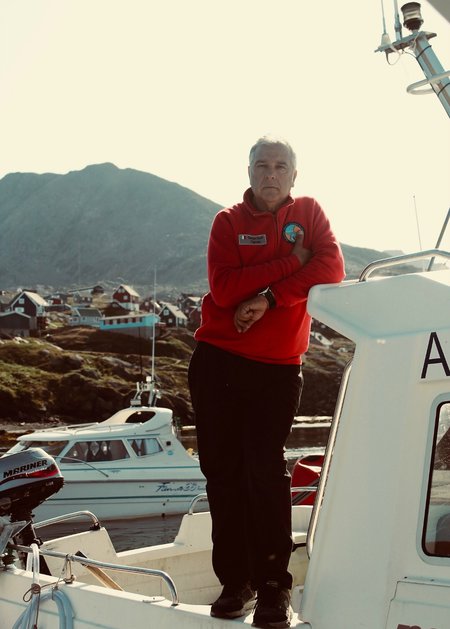 The Peace Run joins the Rib Challenge from Reykjavik to Tasilaq (Greenland). Captain Sergio Davi is travelling with his 11.2 metre Rib boat - solo - from his native Palermo all the way to New York City.

We met with Captain Davi on his arrival in Iceland after a long and hard journey from Faroe Islands. He had been at sea for 22 hours straight with no sleep which is usual for him since he is doing this trip solo - I don´t know anybody who would even consider that. But he is no ordinary man - he is Sicilian, a true lover of the high seas and a really good captain. ´He does not call everything his grandmother´ (Icelandic phrase) - no explanation needed!

Besides him challenging himself with this great and dangerous endevour, he is also collecting water samples from the ocean where he travels through between Palermo to New York City. These samples will then be tested in Italy to see how much plastic particles are in the ocean in each location.

Captain Sergio Davi is a great Peace run supporter - as is his wife, who helps to organize the Run in Palermo each year! 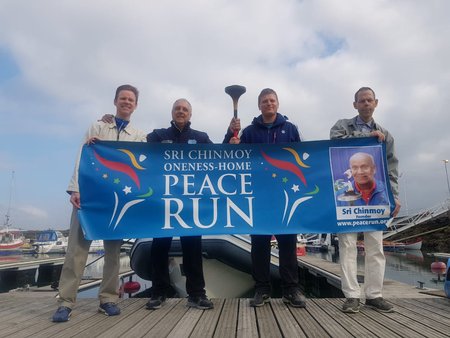 It was a thrill and happy occasion that we could lend our support on this adventure, as Sergio was also bringing the Peace Run torch that was used in Berlin in 1993. 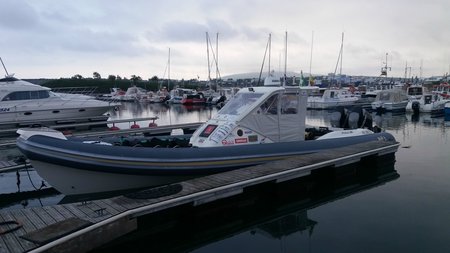 In Iceland, Captain Davi arranged for his Rib boat to be brought ashore, so he could wash it properly with a high pressure water pump, to get all the algae that was forming off the hull. It makes a difference in speed and fuel consumption! 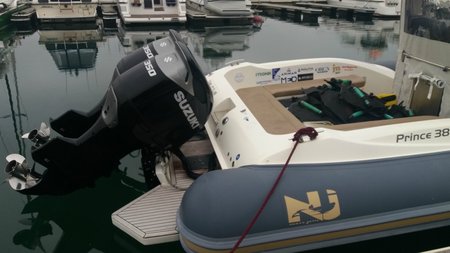 After putting the boat back in the water and refueling we were ready to set sail without sails to Greenland! His Rib boat reaches the speed of 50 knots, but on average the normal speed is between 25 and 27 knots. 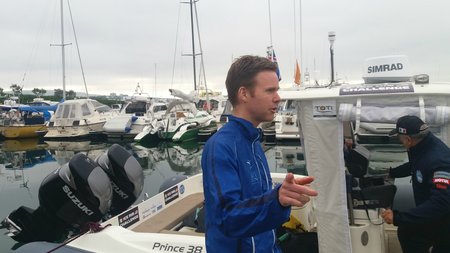 After a great start from Reykjavik harbor and saying goodbye to our fellow Peace-runners we headed towards this mystical place, and in the footsteps (or should we say sea-route) of the famous Viking captain Eric the Red (or Eric the blue axe, according the the Norse saga which was written in Iceland) who discovered Greenland and settled there. Eric the Red is probably most famous for being the father of Leif 'the Lucky' Ericsson, who according to the Icelandic sagas (and archaeological findings) was the first European to cross the Atlantic ocean and set up shop in Newfoundland which he would call Vínland (Wine land). 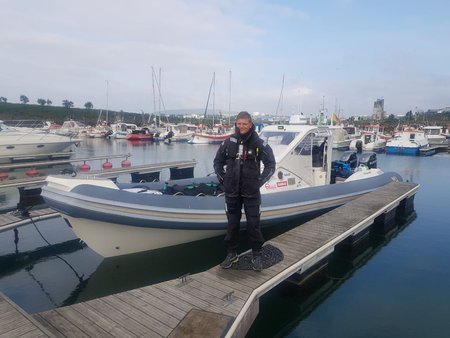 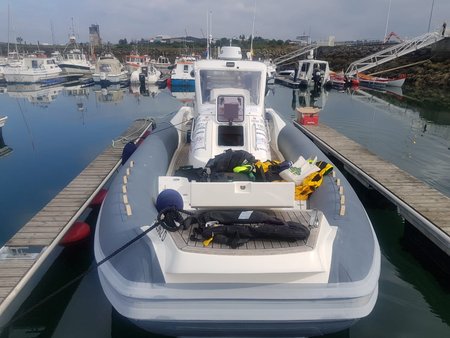 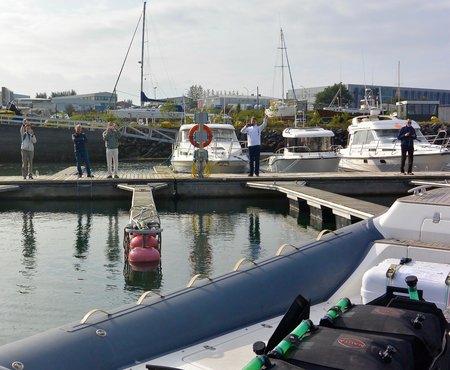 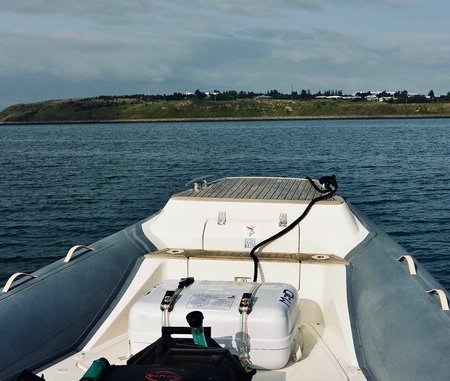 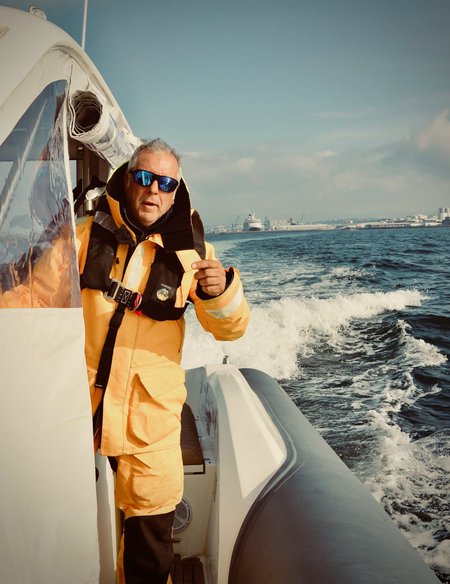 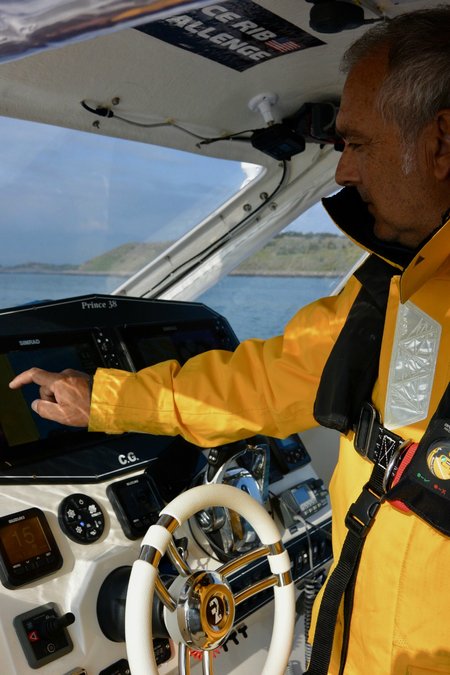 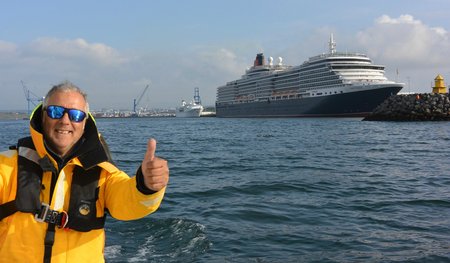 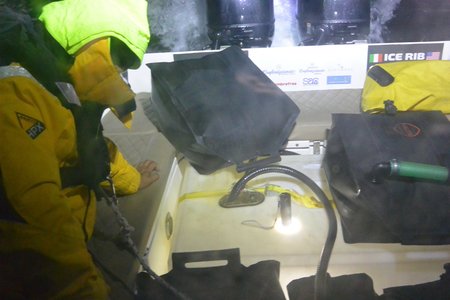 We had to refuel the main petrol tank twice on the way, and the smell was almost overwhelming! 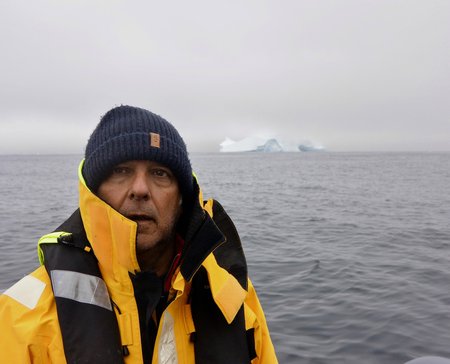 Our first Iceberg on the way to Greenland! 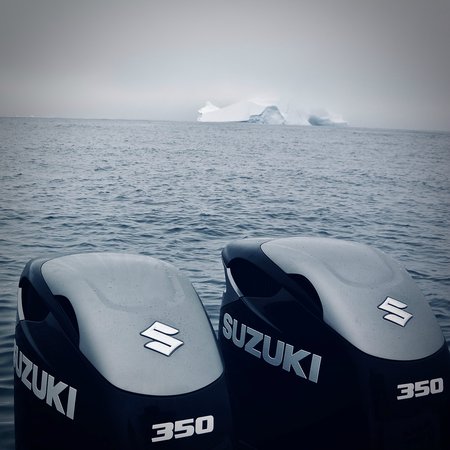 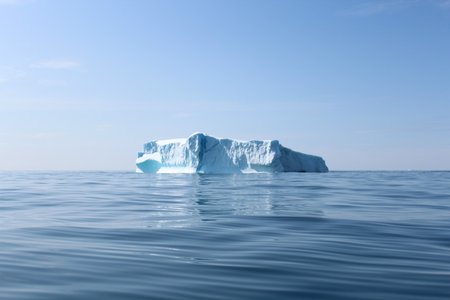 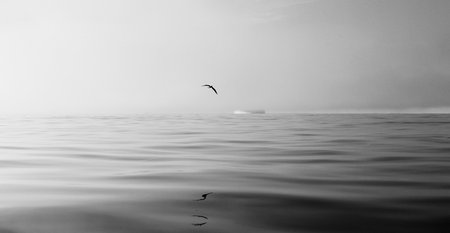 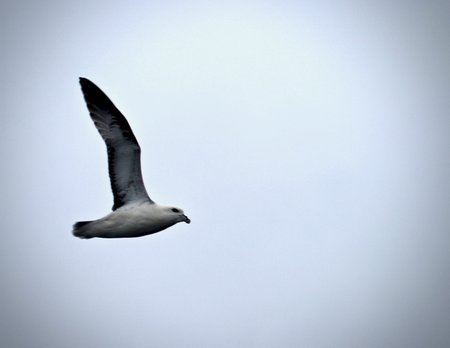 First glance at this amazing landscape! 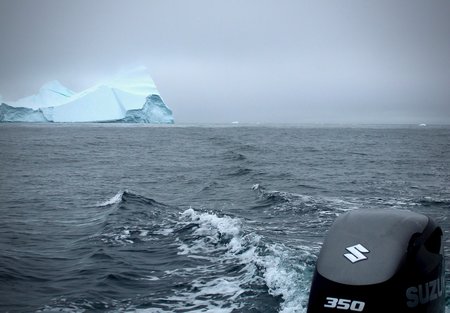 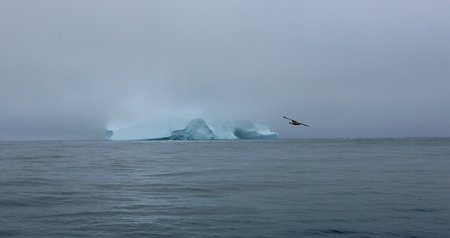 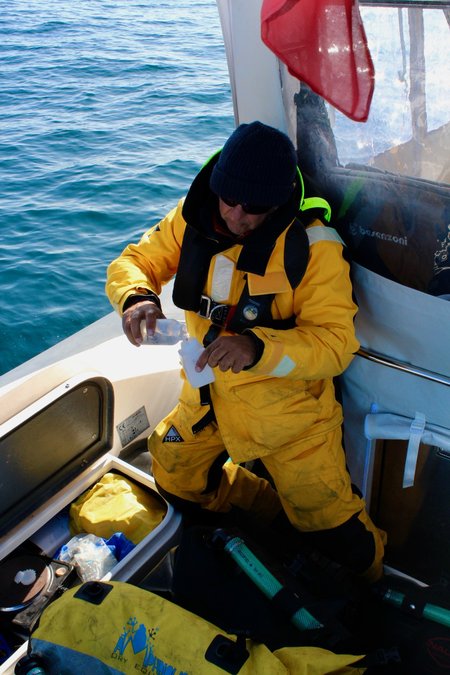 Captain Sergio Davi is taking the water samples for research by a laboratory in Italy. 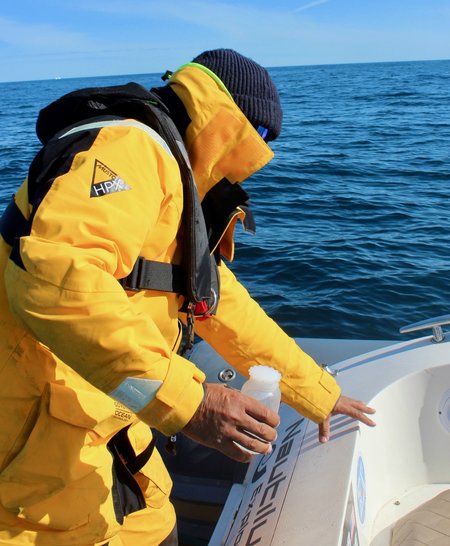 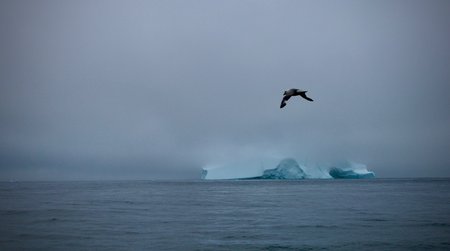 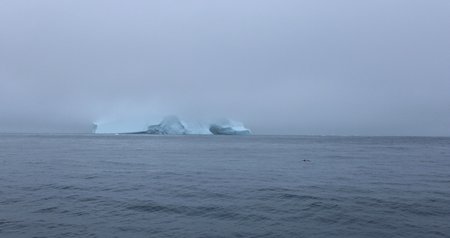 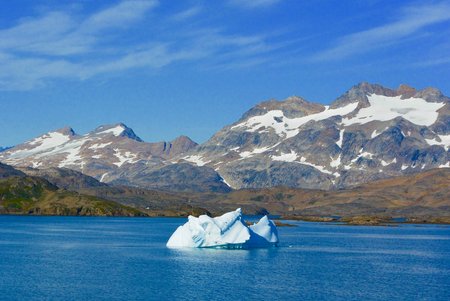 This magnificent beauty was just floating in the fjord close to our harbour.... 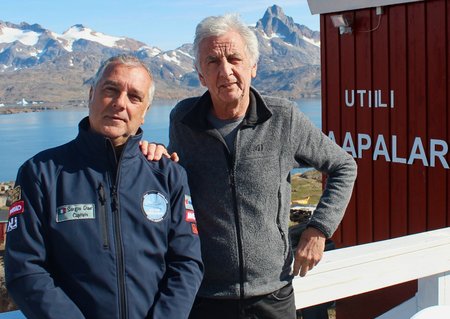 We were greeted at Tasilaq harbour by Robert Peroni, a correspondent for Italian national TV, explorer/adventurer and author. Mr Peroni has written few books on his travelling in Greenland, and his articles have been featured in National Geographic among others.

Mr. Peroni fell in love with Greenland after a 1400km, 90 days journey across the Greenland ice sheet in 1983 with 3 friends from Austria, with only sleds that he pulled behind him. He has written the story of his life’s journey in the book Cold, Wind and Liberty!

Mr .Peroni hosted Captain Sergio Davi and myself for 2 nights at his hotel called the Red House and offered us kindly meals during our stay! 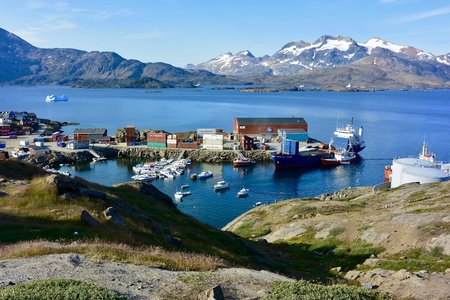 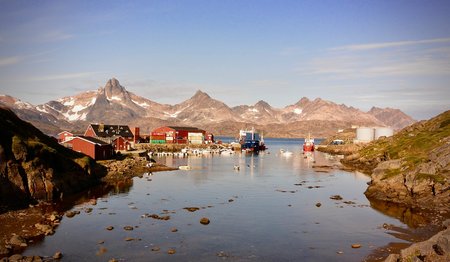 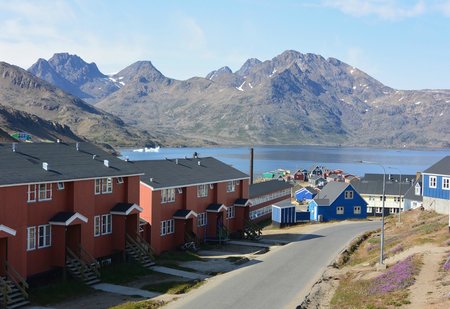