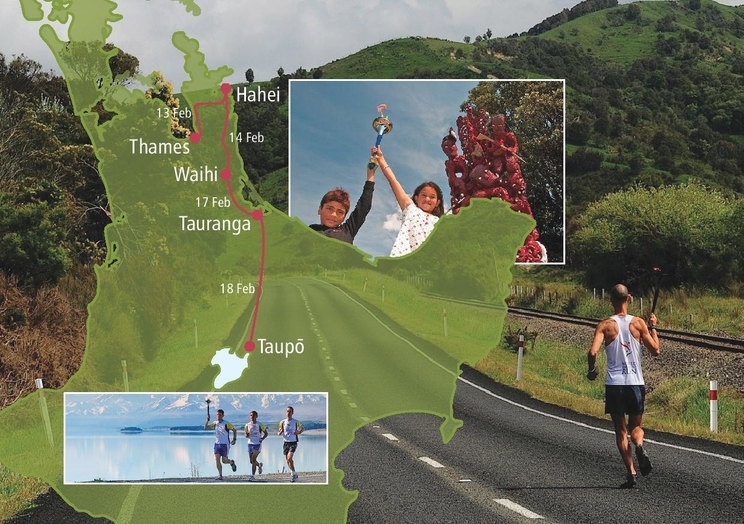 The Aotearoa New Zealand leg of the 2019 Sri Chinmoy Oneness-Home Peace Run begins at Cape Reinga on Monday March the 4th and ends at the Bluff, Stewart and Ulva Islands on Friday March the 29th.

The team of runners that will take on this epic peace torch relay will be made up a core group of Kiwis that will also include several visiting peace runners from various parts of the world. It will link our country into the first-ever 'Around-The-World Southern Hemisphere' Peace Run which will visit forty-four countries in one continuous route over several months.

In New Zealand the 2019 Peace Run will visit schools and participate in civic gatherings in towns and cities along the way. Participation is invited and if you are interested in running with the torch or having the Peace Run visit your school or organisation, kindly contact us.

Here is a breakdown of the New Zealand route and the dates. 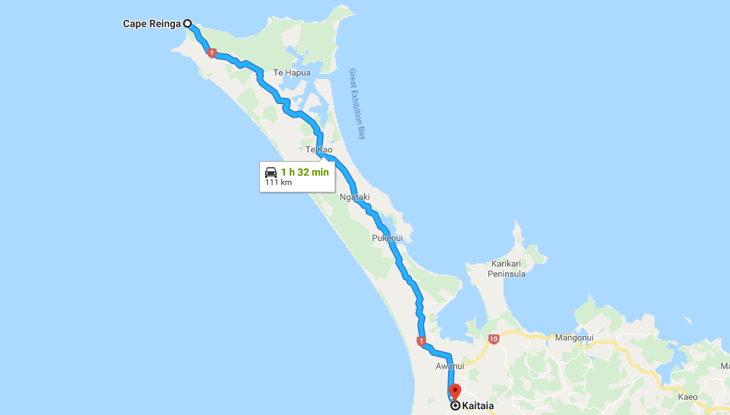 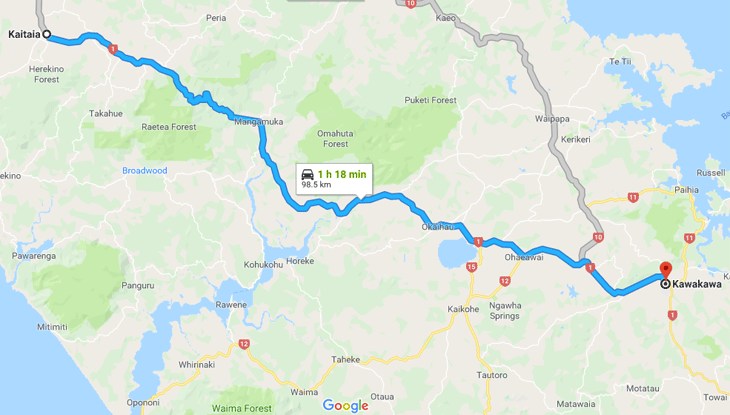 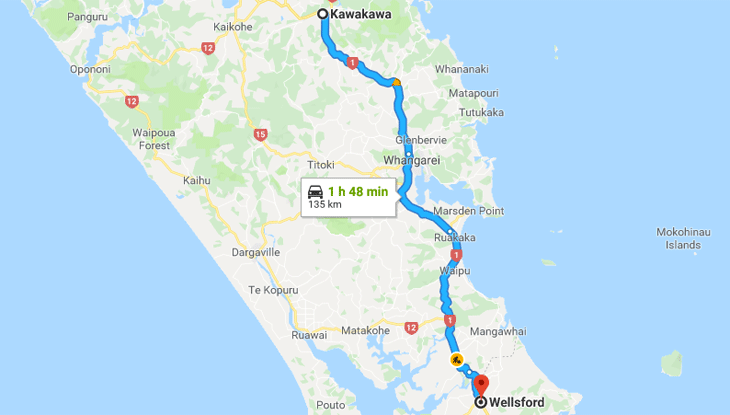 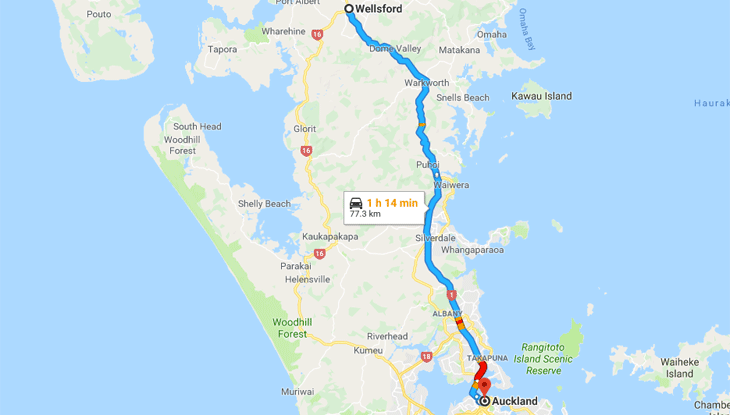 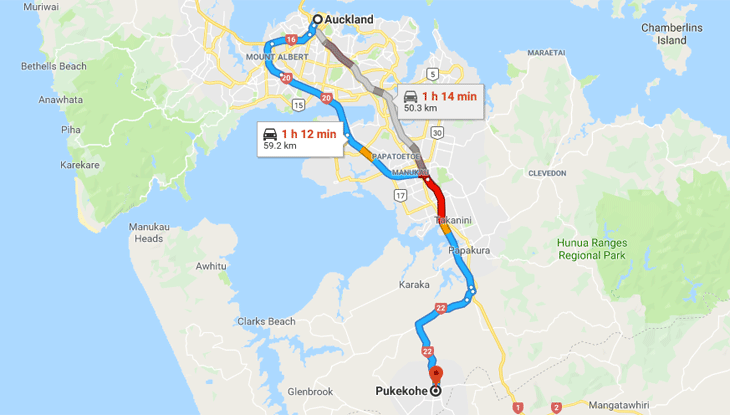 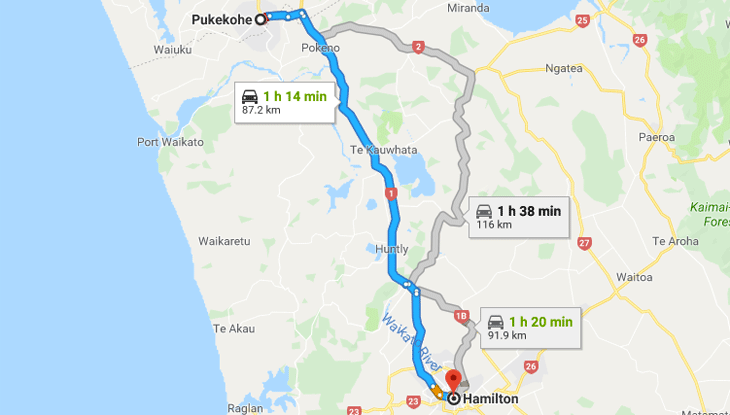 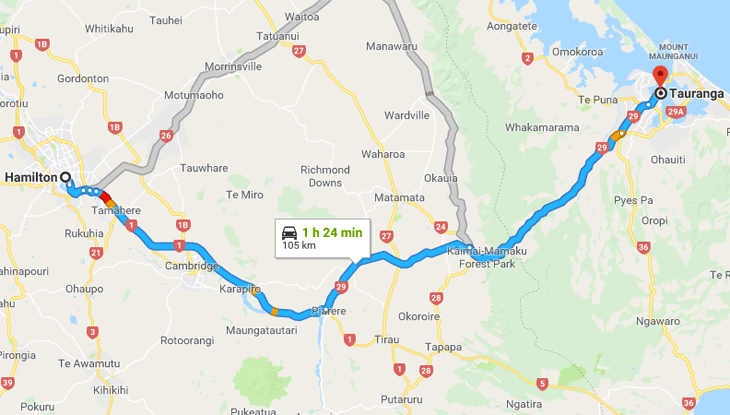 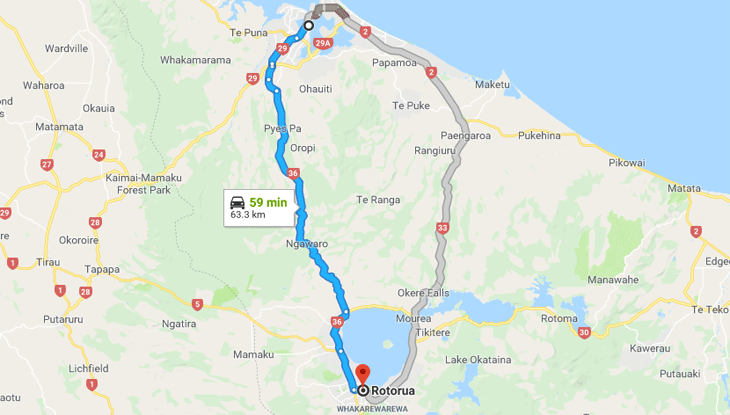 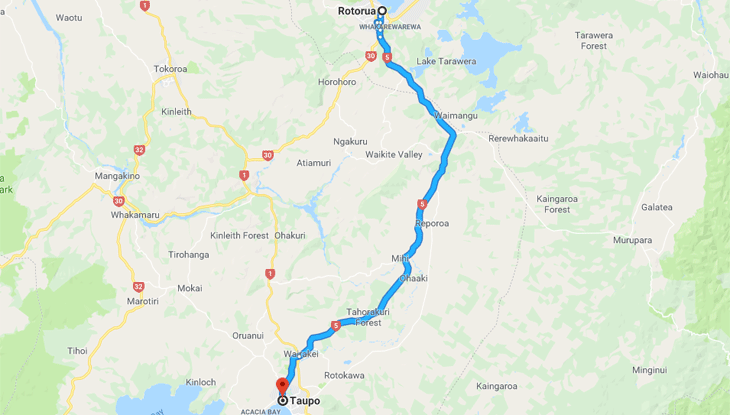 Taupō to National Park via The Chateau – Wednesday March 13 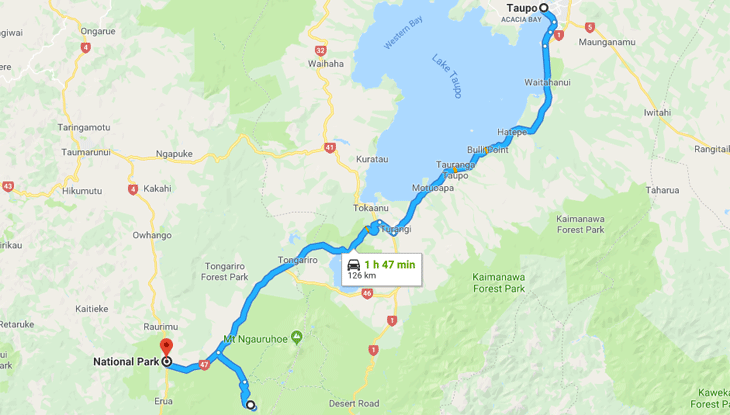 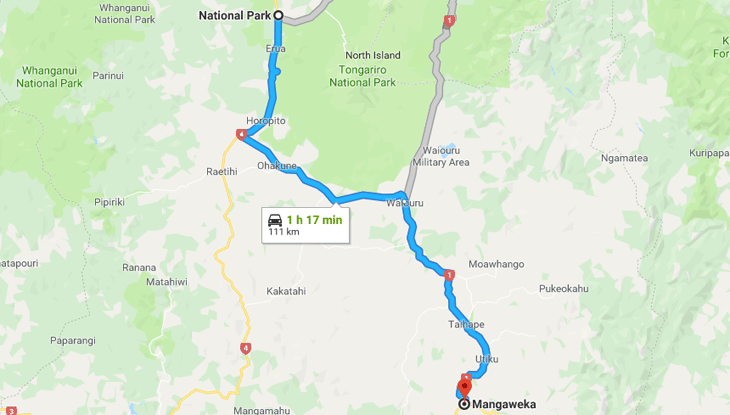 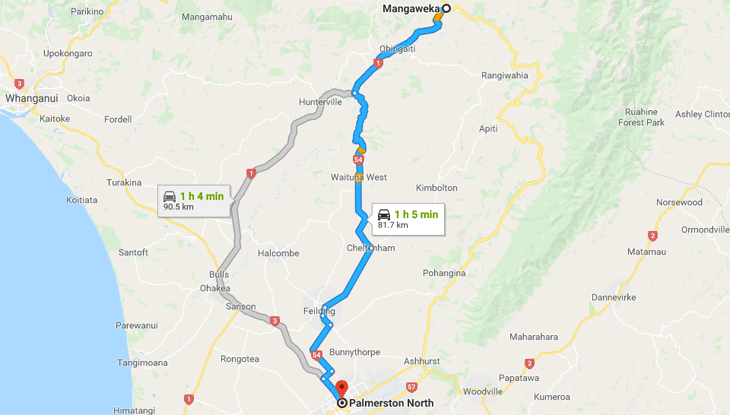 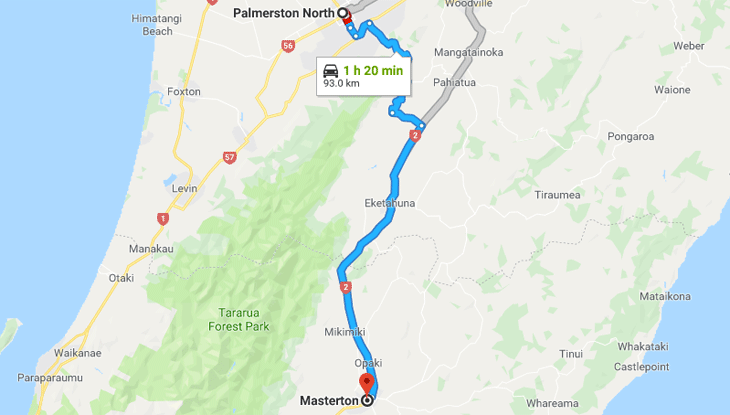 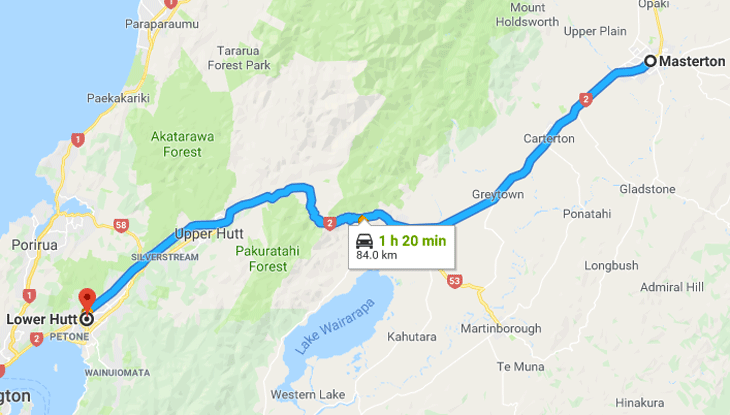 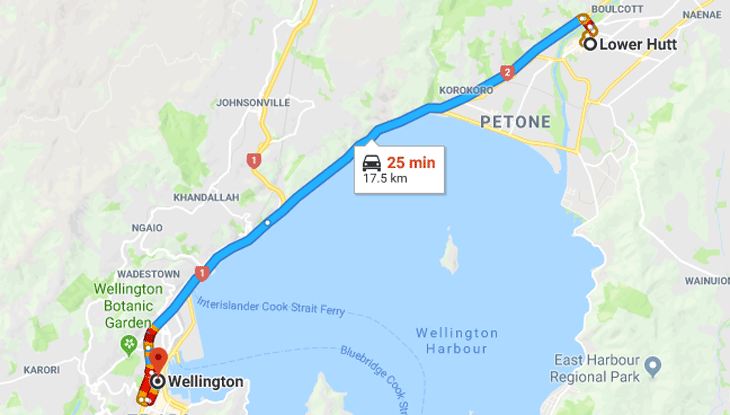 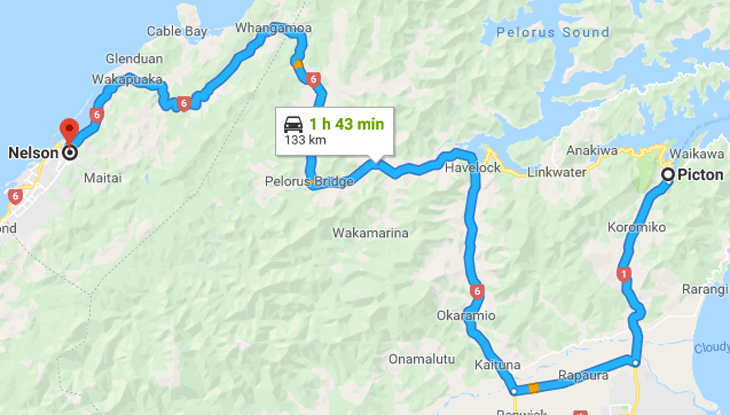 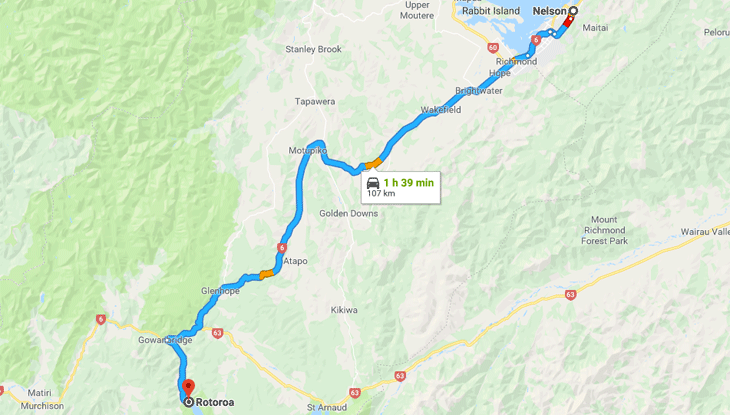 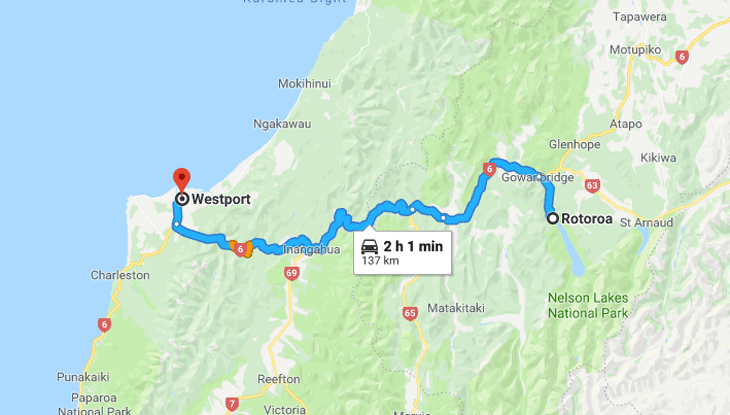 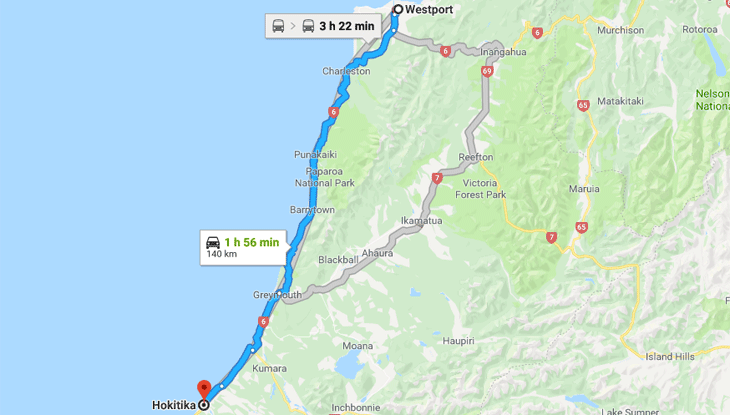 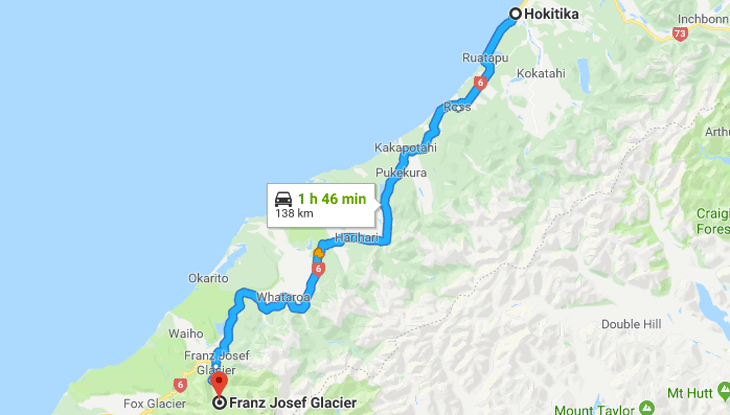 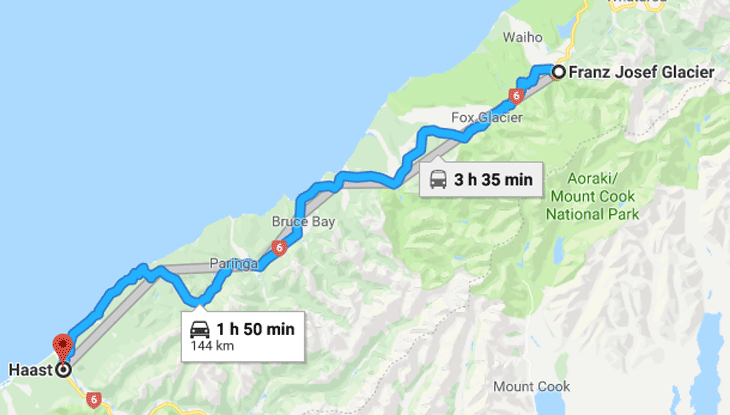 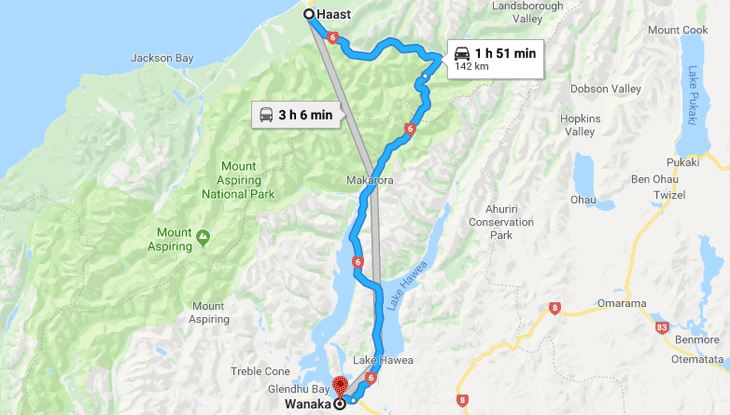 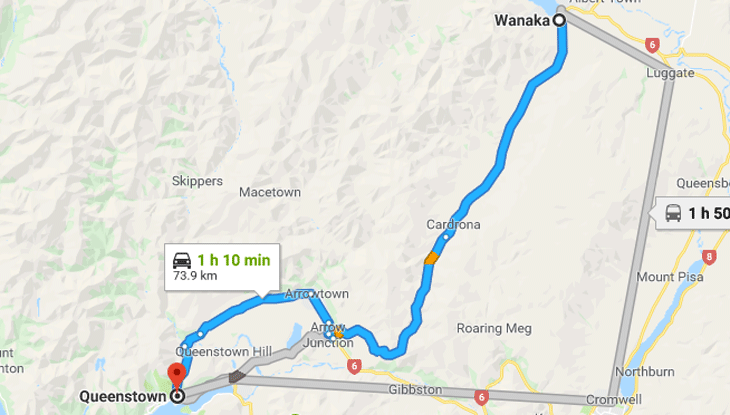 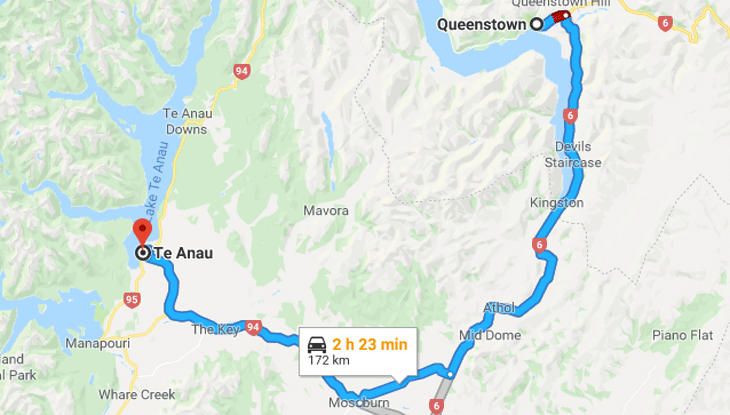 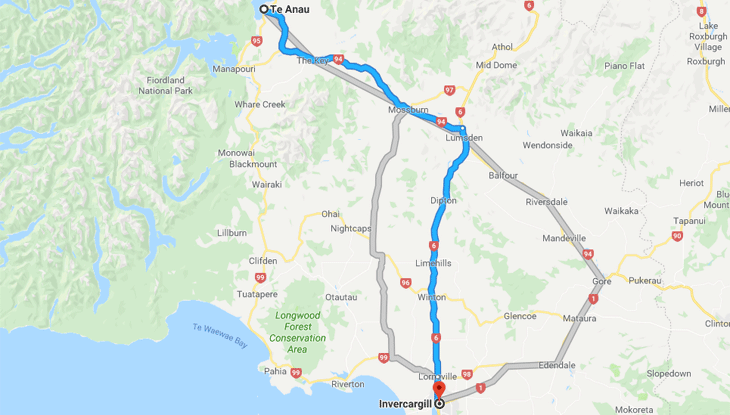 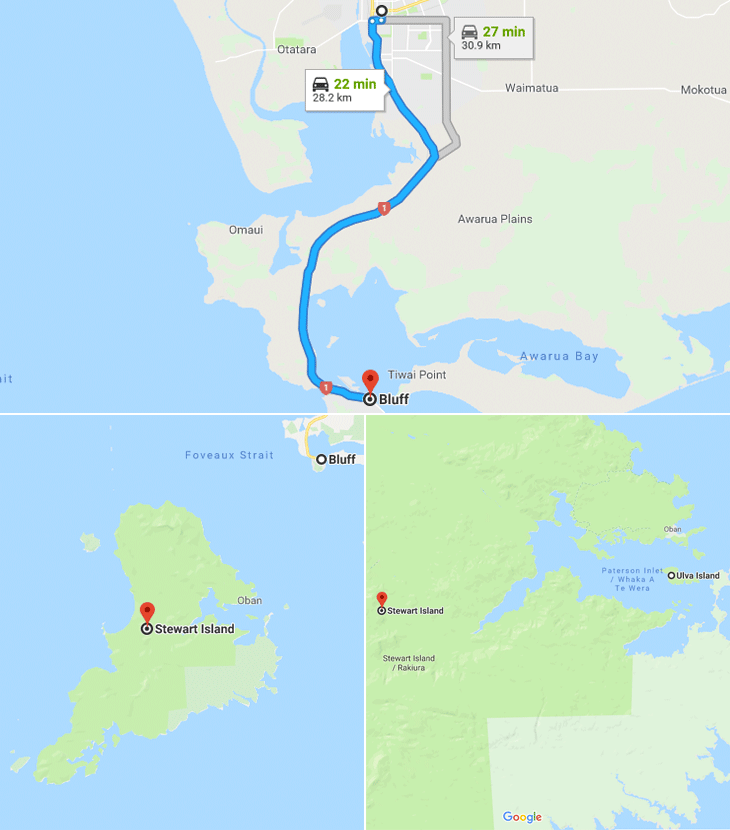 The members of the Sri Chinmoy Oneness-Home Peace Run look forward to seeing you in March 2019. Please join us in any way that you can and take a step for peace!