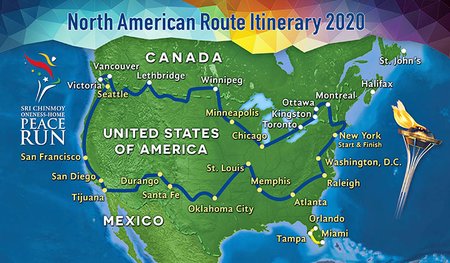 On April 16th, 2020 runners from around the world would have embarked on the North American Peace Run from New York City. The Run, founded by peace advocate Sri Chinmoy, entails a 11,079 mile circumnavigation of North America on foot while carrying a flaming torch for peace. On the way the international group visits hundreds of schools which have engaged their students in various projects on the topic of peace.
Like almost every event, the Peace Run had to be canceled also do to health concerns. But the runners set out on an inspiring adventure: To run the 11,079 miles that they would have run through North America anyway but from their home countries. As a team they add up their weekly milage to match that of the itinerary of the Peace Run. Meet the men's team of the 2020 North American Peace Run... 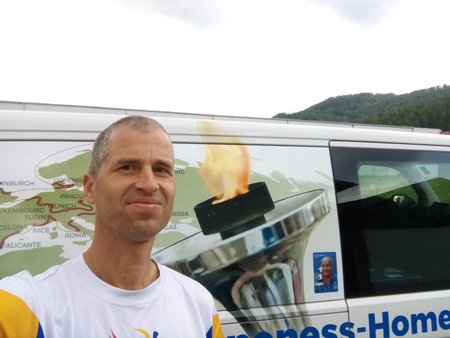 The USA is a great country with beautiful people, an amazing mix of cities and a striking variety of nature. Since I have not seen much more than NYC, I would have really liked  to run with an international team through the country, feel and inhale its spirit and share the idea of peace and harmony with the children and the people. Smarana - Austria 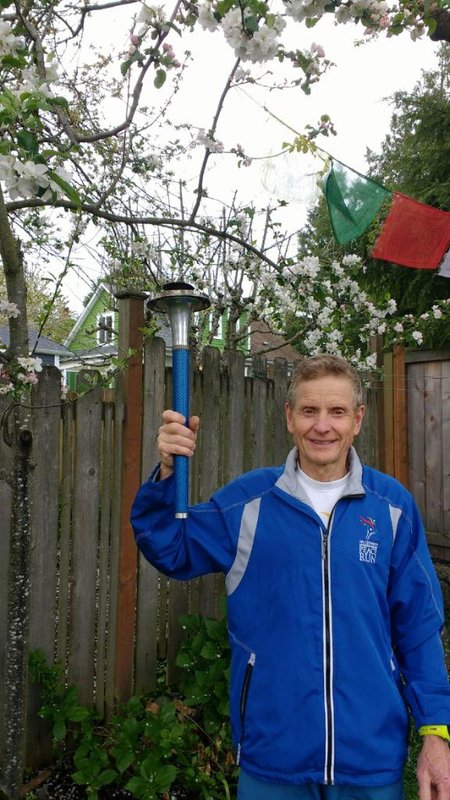 I am so grateful for the Peace Run that Sri Chinmoy created for it has given me a direct and soulful way to contribute to Peace in our world. Daulot - USA 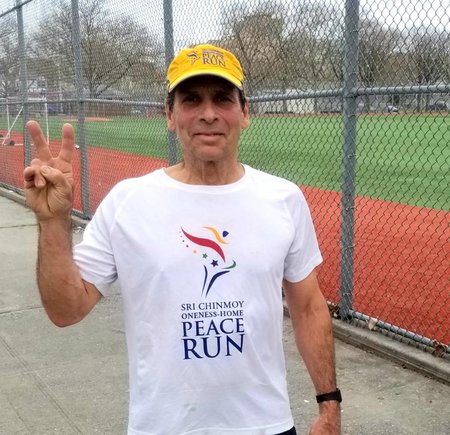 I am extremely grateful for being able to be part of the Peace Run, a worldwide event created by peace visionary Sri Chinmoy in 1987. It has been truly an honor and a joy to share in the dynamic and creative activities for peace with the children and adults whom we encounter along the way as we run and travel throughout many of the countries of this beautiful world. Arpan - USA 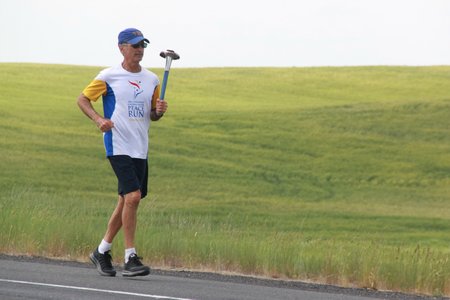 " The Peace Run is always a golden opportunity for me to be immersed in the most intensely fulfilling activity imaginable. Every moment of every day is saturated with the one-pointed purpose of embodying, sharing and receiving the greatest blessing that we as human beings can experience, peace within and without.” Banshidhar - USA 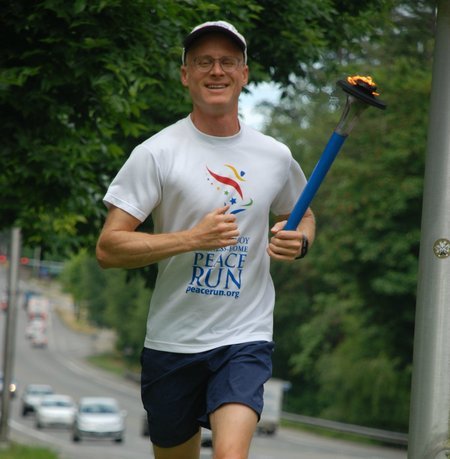 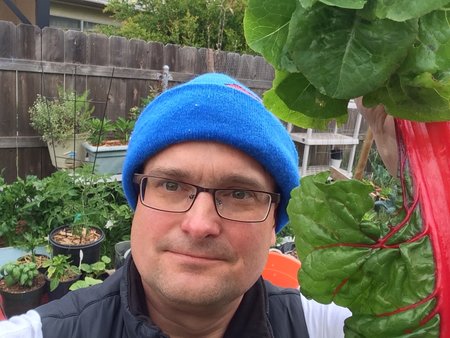 The Peace Run embodies the spirit of the heart that cultivates life and light, bringing real fulfillment into the earth-plane.  It is my honor and privilege to participate in it. Pransukh - USA 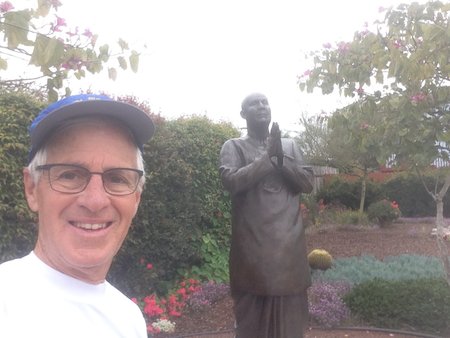 I am so happy and excited about running the 2020 North America Peace Run! I started this morning at our beautiful statue in the peace park in San Diego. As I run I will imagine the beauty and goodness of America the great heart and joy of Mexico and the vastness and purity of Canada. Have a great Peace Run this summer! Pujari - USA 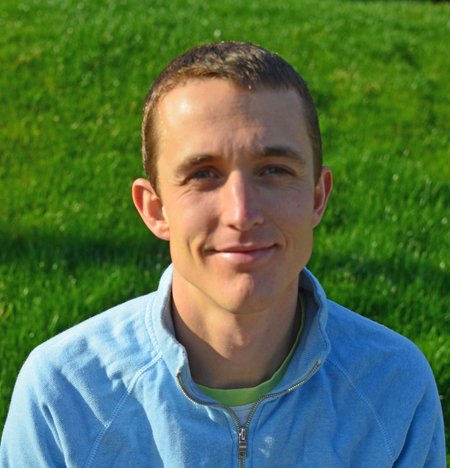 I love running and I love peace and feel very honored to be part of such a profund and inspiring project. Abhinandan - Australia 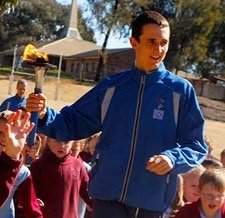 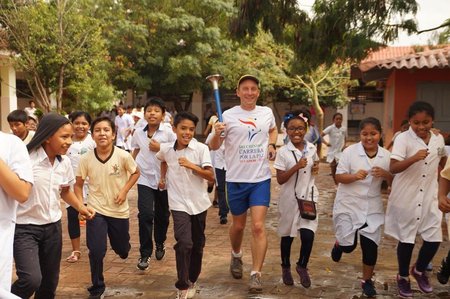 I love the Peace Run because it is such a great way to spread peace and also to receive so much inspiration from the people that you meet. Each place is unique and the children especially really offer you hope for a better world. Grahak - Australia 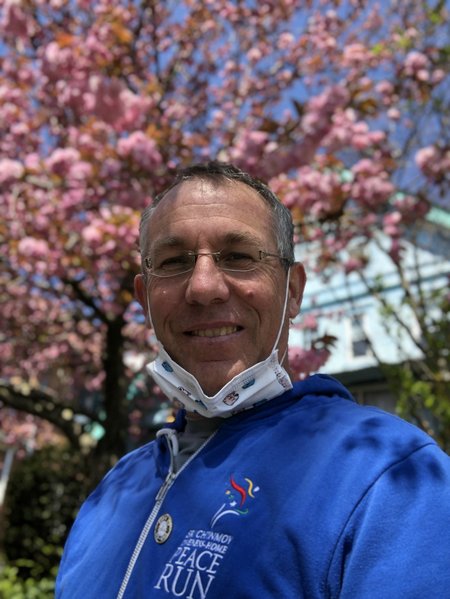 Traditionally our North American team would assemble here in the early morning and observe a collective period of silence before embarking on one of life’s truly beautiful adventures, a 10,000 mile, 4 month journey taking us across the nation as well as into Mexico and Canada before returning to New York in August.

Today I’ll end up running two and a half miles in my neighborhood.

I’m not sad, there doesn’t seem to be any point, in fact to be sad strikes me as being a little indulgent. Given the challenges some people are facing.

I am poignant, reflective and grateful. Enjoying the memories of Peace Run beginnings of years passed. In fact later today I’ll even go so far as to sit in our team motorhome - just because I like the atmosphere. But it is not quite the same as driving cross country. It is parked in a friend’s driveway about 300 yards from my house.

One memory which keeps returning to me, not just today but many times, is of an early morning in late spring on a small country road in southern Illinois. The crew I was with was first out and this day was picture perfect. The quiet road ran along the foot of a wooded escarpment on the left with a broad freshly mown verge of grass coming up to the road while on the other side was green young commercial crop of some sort. It was ever so slightly misty and there were beams of sunlight separated by tree branches touching the rich green of the dewy grass. It was completely quiet and still cool. I can nearly touch this memory and it refresh’s me as I bask in it.

Another recollection I have is the thrill I would feel as we crossed the Goethals Bridge from Staten Island into New Jersey. This would mark the beginning of our cross country journey on foot. To know that we would be running all the way to the west coast and back was incredibly thrilling. Each step was taking us further away. This was such an unparalleled sense of adventure made even richer by the knowledge that there were countless enriching, satisfying and nourishing experiences awaiting to unfold along our path. Meetings with peace lovers across a nation - could anything be better? 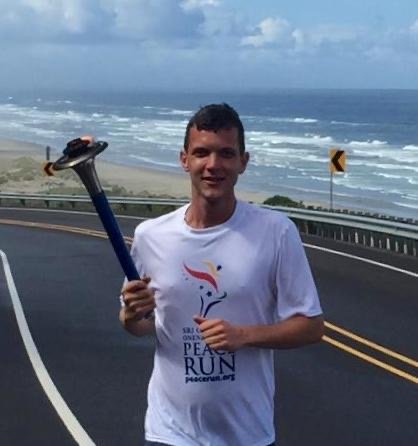 Being part of the Peace Run and interacting with countless children, teachers, runners, community officials and people from all walks of life on a daily basis is a huge gift. North America is full of Peace Lovers and Peace Servers and it is humbling to experience their gigantic self-giving spirit. Thank You! Nikolaus - Austria 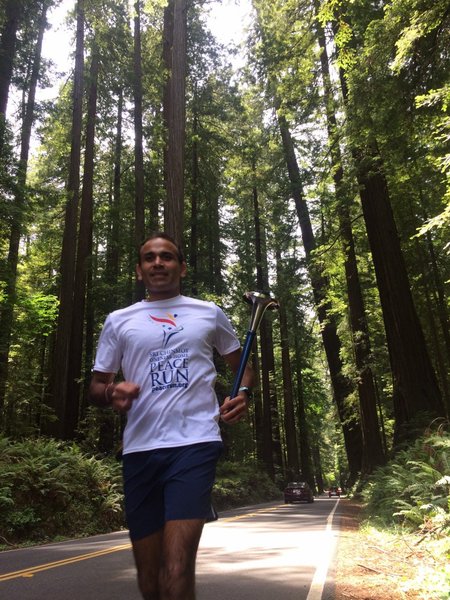 For me the Peace Run gives me the opportunity to embrace and learn the similarities and differences we all have in the world. The Peace Run has taught me the art of acceptance and oneness in achieving my goals. I believe these qualities would help me and all of us in becoming better citizens of the world so we can all achieve the goal of Peace. Atul - India 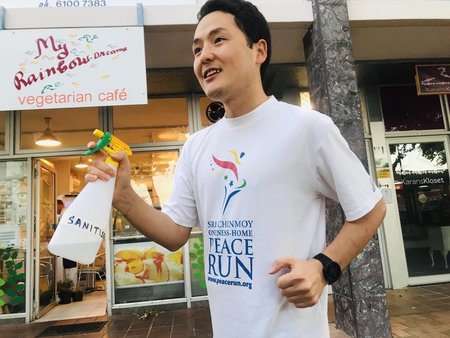 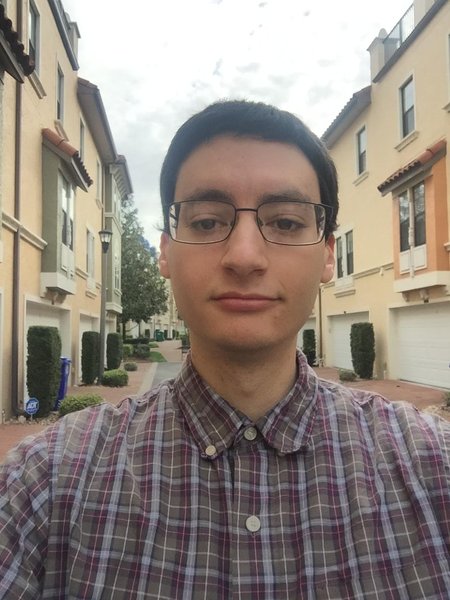 I like the Peace Run because it teaches us that peace begins from within. David - USA